Q.When did the Beginning of the End for Lebanon Begin? A. When it was Pushed and Pulled into the Morass of Middle East Politics

The slide of Lebanon to disaster and chaos began when the Lebanese corrupt and weak leadership were pushed and pulled into the morass of Middle Eastern politics. When I was there from 1967 to 1970 it was an oasis of tranquility and sophistication drawing tourists from all over the world and Arabs seeking relief from the continuing carnage in their own lands.
The students of the American University in Beirut who were in class with me were from all over the Middle East and the U.S. It had a faculty far more open -minded than what you find on American classrooms today.
For instance one textbook (From Golden River to Golden Road) we used was written by the famous Ethographist Raphael Patai. Now, the writer is seen among elitist Arabs and Islamists as one of the most hated writers on Arab culture, not because he was wrong or denigrated Arabs but basically because he was Jewish. They particularly hate his book (The Arab Mind) , the best book ever written on Arab culture in English. 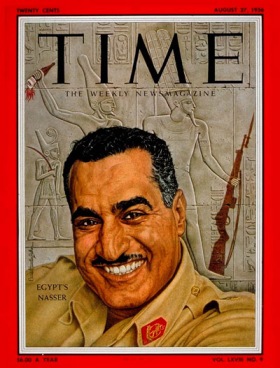 Abdul Nasser The Arab leader most responsible  for the demise of Lebanon.

If you can pick a specific date when the Lebanese dream ended, it would be when Abdul Nasser (1968) bullied the weak Lebanese leaders into reaching an agreement with Yasir Arafat to use Lebanon as a launching pad for attacks in Israel.

The Egyptian Ambassador whose name I cannot remember – I knew his kid who was a student at AUB and drove the latest American cars and was always with American girls – was known as the Propraetor ( pro consul) of Lebanon. In addition to having the power of Nasser behind him he carried on an affair with the wife of the Chief of Staff of the Lebanese army. 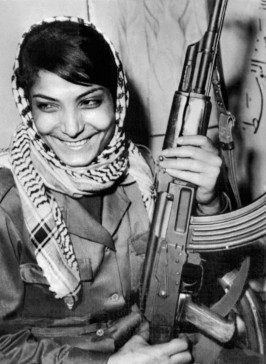 According to the agreement, the Palestinians were allowed to use the “Arafat Trail” along the tops of Lebanese mountains to attack Israel. 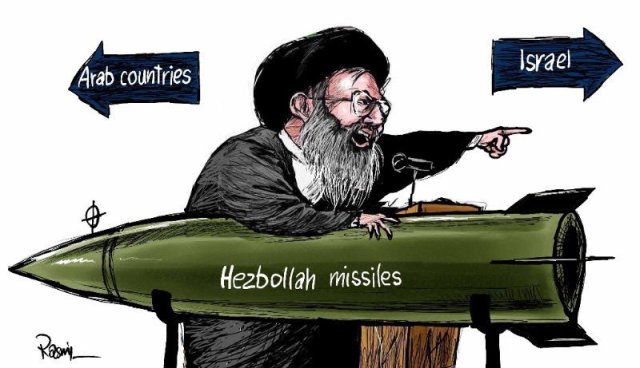 In return it was supposed to keep the armed Palestinians off the streets. But of course they did not, and soon the streets of Beirut were swarmed by swaggering armed Palestinian thugs ( sorry I mean “freedom fighters’) in Tiger suits. The Lebanese , as always, did nothing. Most ironically, prior to the agreement, the Lebanese Army had bested the Palestinian Liberation Organization (PLO) in a series of clashes in the mountains.

Arafat .(AKA Abu Amir) Leader of the PLO Wanted to create a “greater Palestine” in Lebanon

The majority of the population of Lebanon did not want to be part of the Arab world. Certainly not the Maronite Christians and most of the Shi’a who view”Arab unity” as a term for Sunni Arab domination.

Since then, all the Lebanese, until it was overtaken by an even more malevolent force: the Iranians, have had to genuflect at least publicly at the altar of the Arab unity. 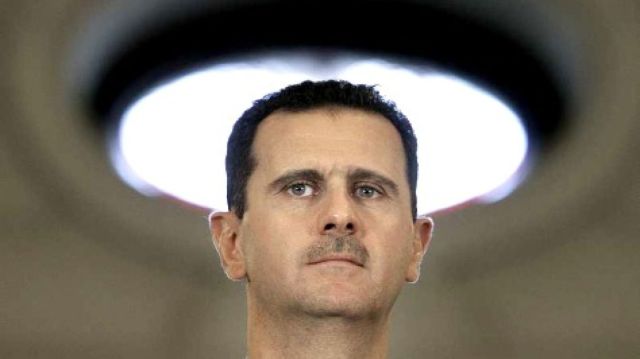 Another destructive force in Lebanon.  Bashar al Assad Wants to make the fiction of Lebanon as part of Syria a reality

The Shi’a of Lebanon were always the underclass of the country, providing the maids and laborers for the rich Christians and Sunnis.

For a time the Shi’a region of Lebanon was occupied by the PLO who treated the Shi’a like crap.

This ultimately resulted in the “War of the Camps” in which Shi’a fighters roamed through Palestinian refugee camps killing every one in sight ( April 1985).

Now with Iran’s support, the Shia of Hezbollah control Lebanon and their clerics have enriched themselves at the expense of the people. The “Israeli threat” like most everywhere in the Arab world has become the diversion by which the rulers continue to use as the bread and circuses to keep the people in somnolence. Sad remembering what it used to be.

Yesterday, French President Emmanuel Macron visited Beirut’s harbor-side blast zone where he got a first-hand glimpse of the public fury toward the Lebanese leadership. A woman who hugged him, later begged him not to send financial aid to Hezbollah government or the political elite “because they will steal the money,” she said. Others called on France to govern Lebanon as a protectorate like it once did ! That tells you how much hate these Lebanese have for Hassan Nasrallah. Yet some still dare to defend him because they have been benefiting from him financially or socially.

Last paragraph added by an Arab friend of mine.  Nasrallah spends a great deal of the time sheltering in a bunker, emerging to greet his Iranian Pals.